Bengal Tiger: The Bengal tiger, or Royal Bengal tiger, roams a wide range of habitats including high altitudes, tropical and subtropical rainforests, mangroves, and grasslands. They are primarily found in parts of India, Nepal, Bhutan, Bangladesh and [read more]

Indochinese Tiger: It is estimated fewer than 1,500 Indochinese tigers are left in the wild. However since the tiger has a very wide range, it makes it difficult for researchers to determine the exact numbers. Therefore some scientists believe the numbers [read more]

Siberian Tiger: Almost all wild Siberian tigers live the Southeast corner of Russia in the Sikhote-Alin mountain range east of the Amur River. Their former range included northeastern China and the Korean Peninsula, and as far west as Mongolia [read more]

South China Tiger: The South China tiger is the smallest of all the tiger subspecies, and it is the most critically endangered. Little is know about their exact numbers in the wild, but some estimates would put the number at under 20 tigers [read more] 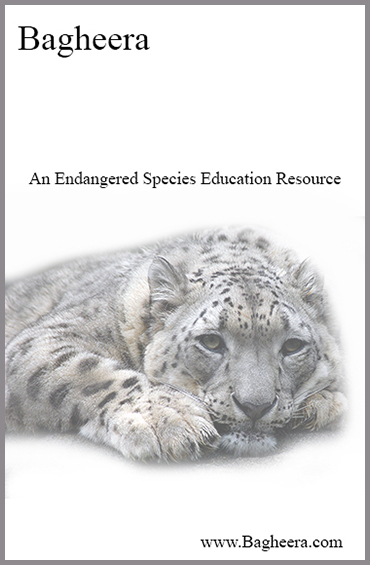